An Outspoken, Fearless and Committed Advocate who is Ready to Serve. He has taken on the toughest challenges and achieved great success 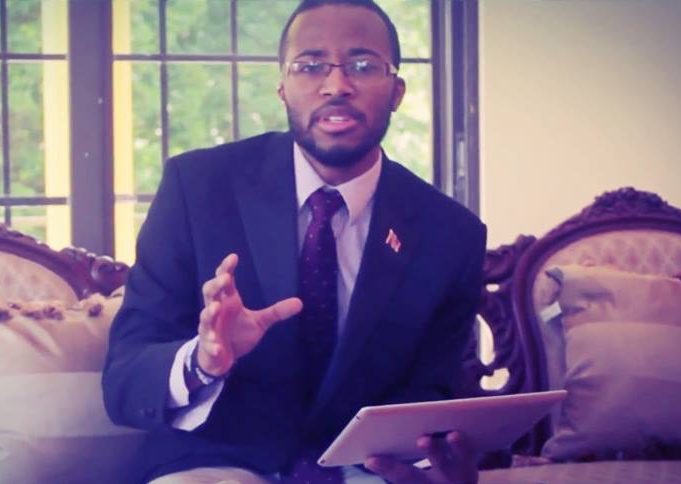 He has 15 years experience operating within senior political, advisory and diplomatic spaces. Has demonstrated a keen insight on agenda and proprietary issues related to Government Policy, Communication and Political Strategy. He has travelled extensively around the globe and operated within diverse environments. A Global Citizen, who is deeply adaptable and cognisant of culturally appropriate strategies. A strong public service ethic with a holistic understanding of the shared service concept, which drives the ability to achieve consensus while managing expectations, sharing ideas and implementing projects within Europe, Middle East, Asia/Pacific and the Caribbean. 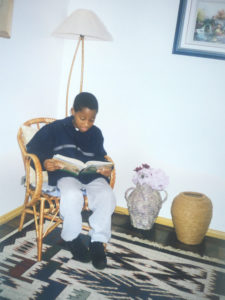 Pearce Robinson was born in the Republic of Trinidad & Tobago on Thursday 11th January 1990 at Mount Hope Hospital in the Town of St. Joseph to Tessa Henry-Robinson and Mark Robinson. He is the third child of four siblings with two sisters and one brother. Pearce grew up in a modest family home in Valsayn and spent much of his childhood living with his Maternal and Paternal Grandparents in Two Large Family Homes. The presence of aunts, uncles and cousins were all par for the course. A middle class upbringing with strong christian values and a deep conviction to the importance of family. Between the years of 1997-2000, his immediate family would move to Brasil, where he would learn to speak fluent Portuguese and attend Colegio Farroupilha in Sao Paulo, one of the most prestigious private schools in Brasil, ranked in the Top 1%, where he excelled academically and was a member of the School’s Flute Choir. Upon graduation, his family would move to Jaragua do Sul, where he attended the catholic school Colegio Sao Luis, it was at this school he learnt about personal values, importance of faith, the tenets of self reliance and discipline and where he was emerged in basics of food technology and the importance of Brasilian Culture, such as, ‘Festa Junina’ He would later move to the United Kingdom from 2000 to the present day. In the UK, he would attend Athelney Primary School, The Ravensbourne School, where he was top 3 highest achiever, Cambridge Regional College where he graduated with a triple grade distinction and Kent University, where he obtained an Honours in Politics & IR.

Pearce is a political strategist, consultant and chief executive with over 15 years experience operating within high-level political, advisory and diplomatic spaces in the Americas. He has developed a keen insight on agenda and proprietary issues related to government policy and has worked with the United Nations, the Commonwealth Secretariat, Foreign & Commonwealth Office. In addition to the British Broadcasting Corporation (BBC), where he supported two documentaries, worked with UK House of Lords to discuss Brexit and attended international forum like the Commonwealth Heads of Government, G20 and Summit of the Americas.

Pearce established an international foundation focused on youth diplomacy, business and democracy. Collaborating with public and private sector partners, appointed Award-Winning BACA Architects, one of the foremost architectural firms in London to spearhead the design of a multi-million dollar global Headquarters for his NGO Scarlet41 and raised over $600,000  to establish development programs and partnerships in over 17 countries across Europe, MENA, APAC and the Caribbean. Additionally, he contributed to the Trinidad and Tobago government’s Post-Covid Roadmap Committee. He has proficiency in Politics, Int’l Relations, Global Governance, Economics and Management.

Pearce has over 15 years experience working with Governments, Int’l & Civil Society Orgs to achieve strategic operational and stakeholder objectives. He runs a multinational youth org and travels extensively across the globe organizing and participating in High-Level Diplomacy. 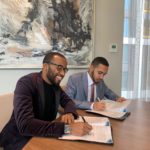 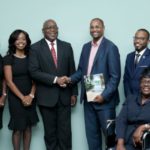 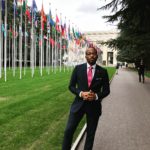 A Reflection on the UN Human Rights Council

On the set today for a docu-drama on Harriet Tubma

Yes… it tasted just like it looked. #delish #pan

When you supposed to be on vacation but doing clie

Had some Brazilian food with the sister and drank

Out & About in the Sky. @theshardlondon . Having s